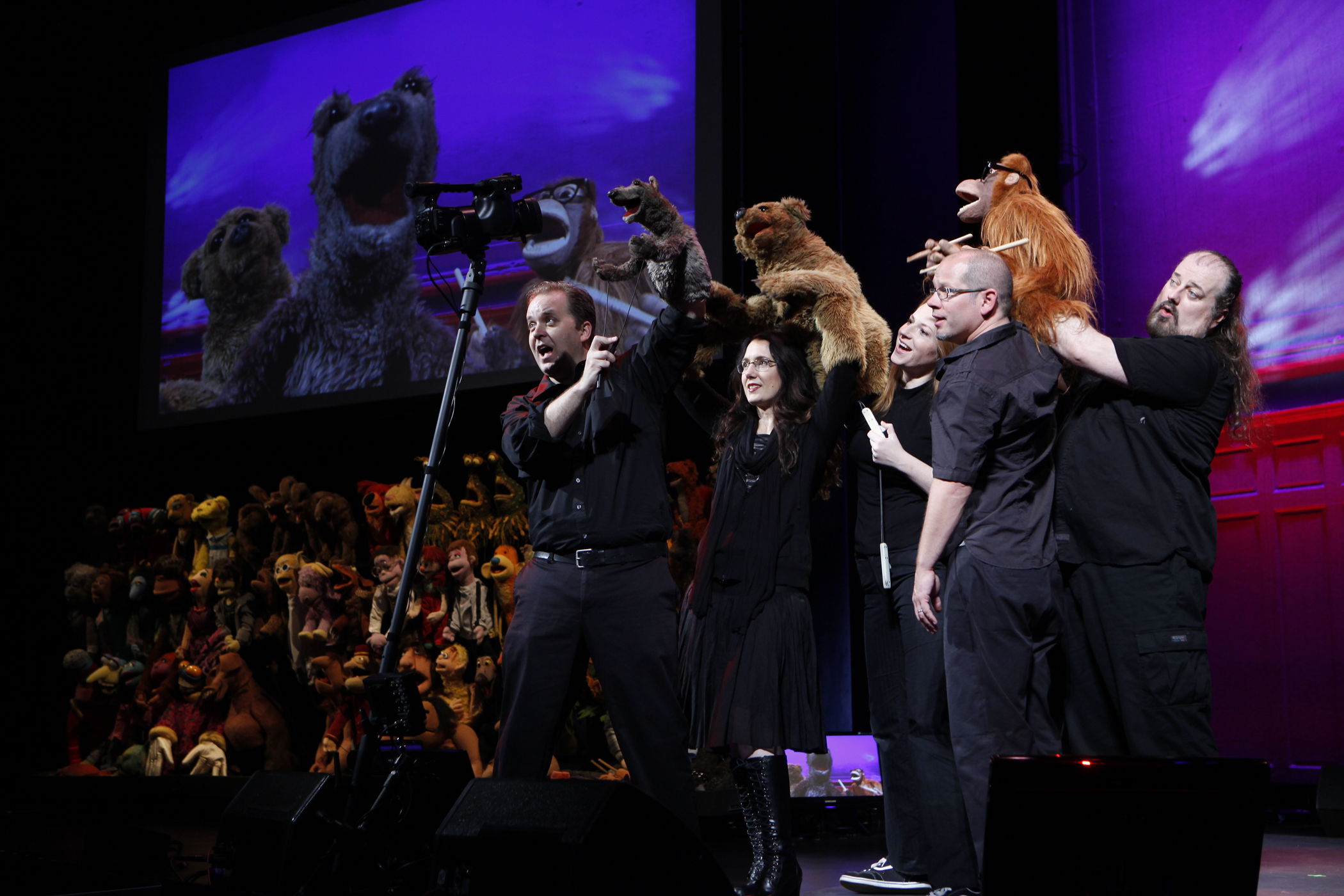 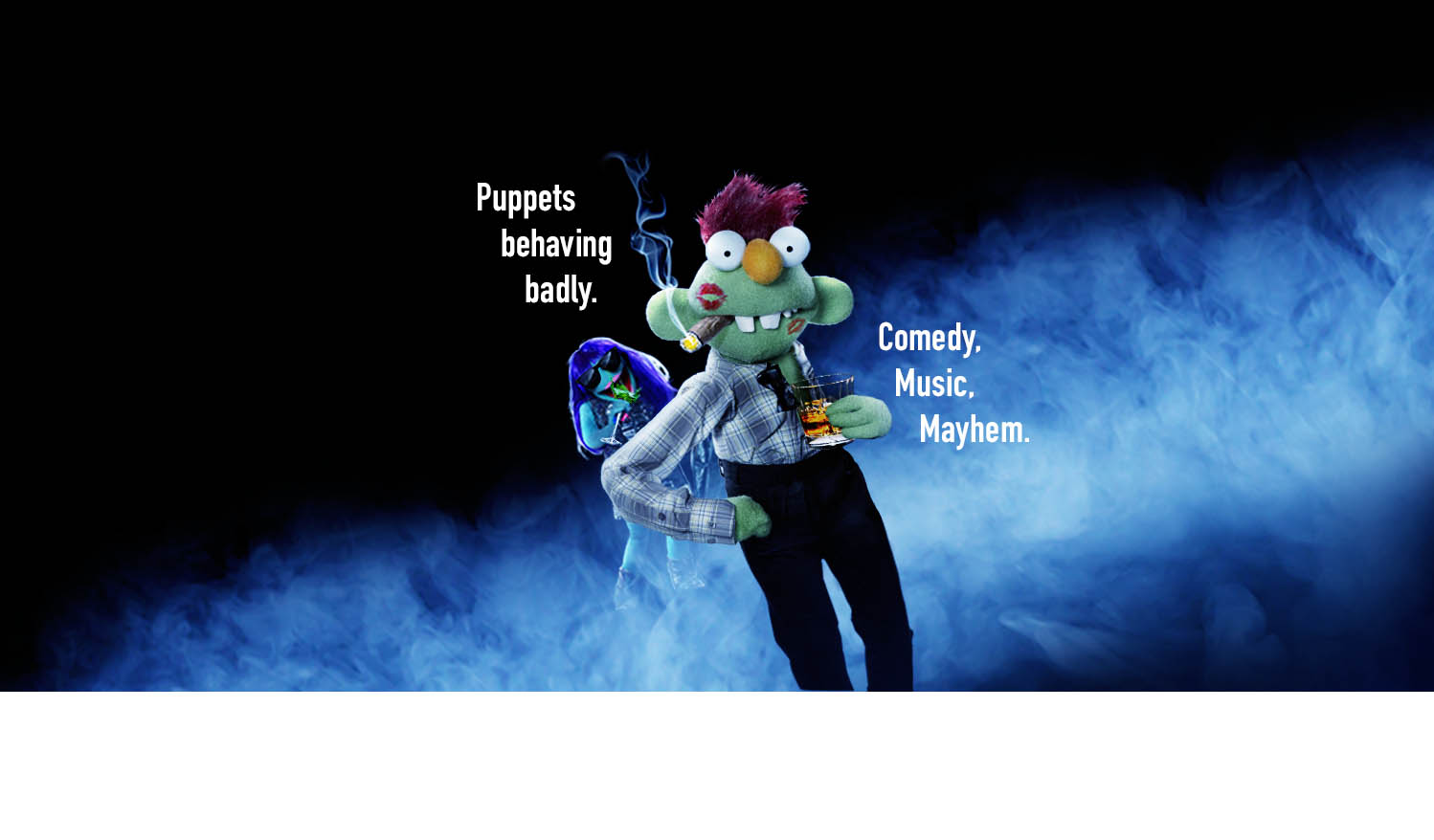 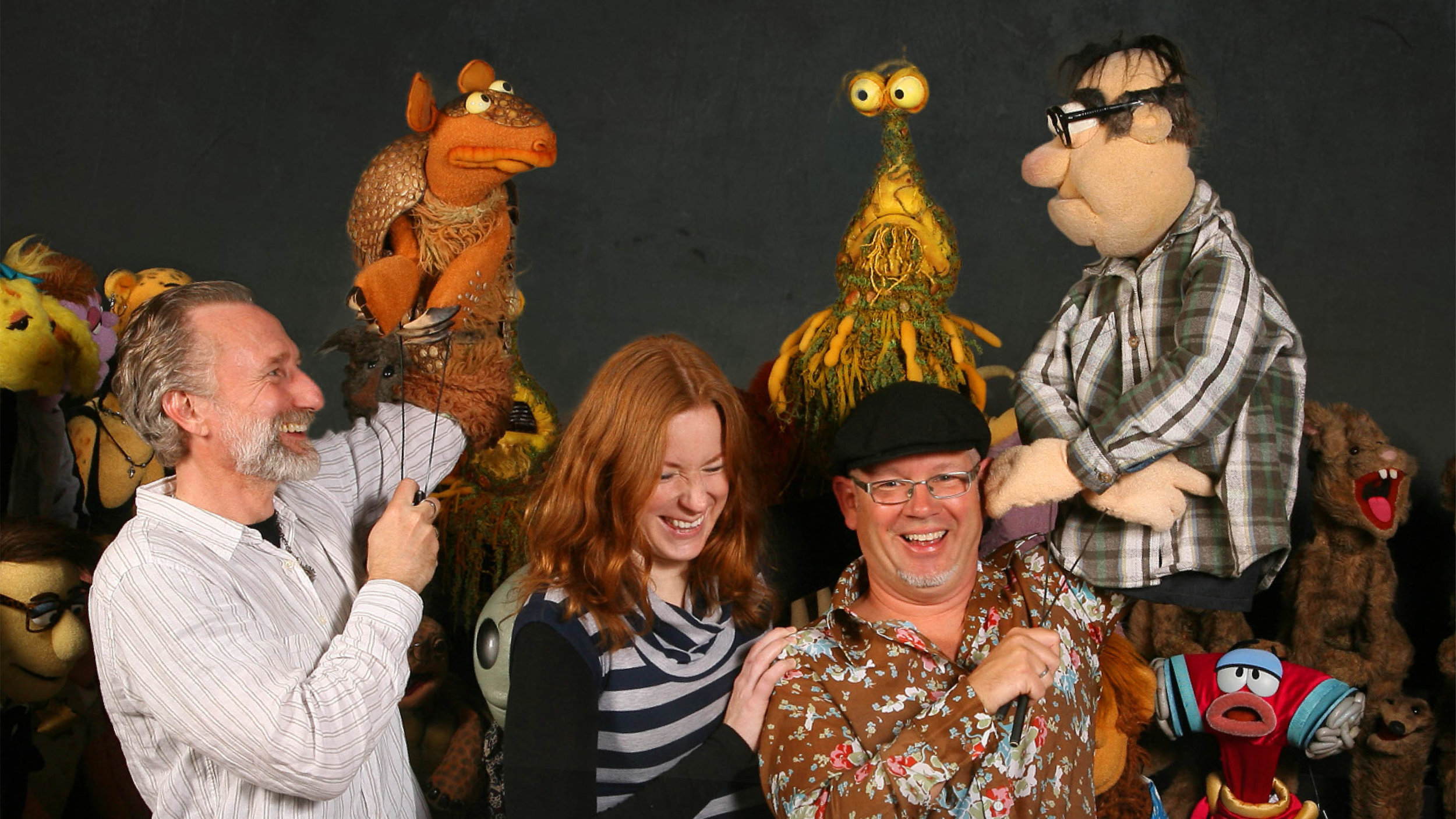 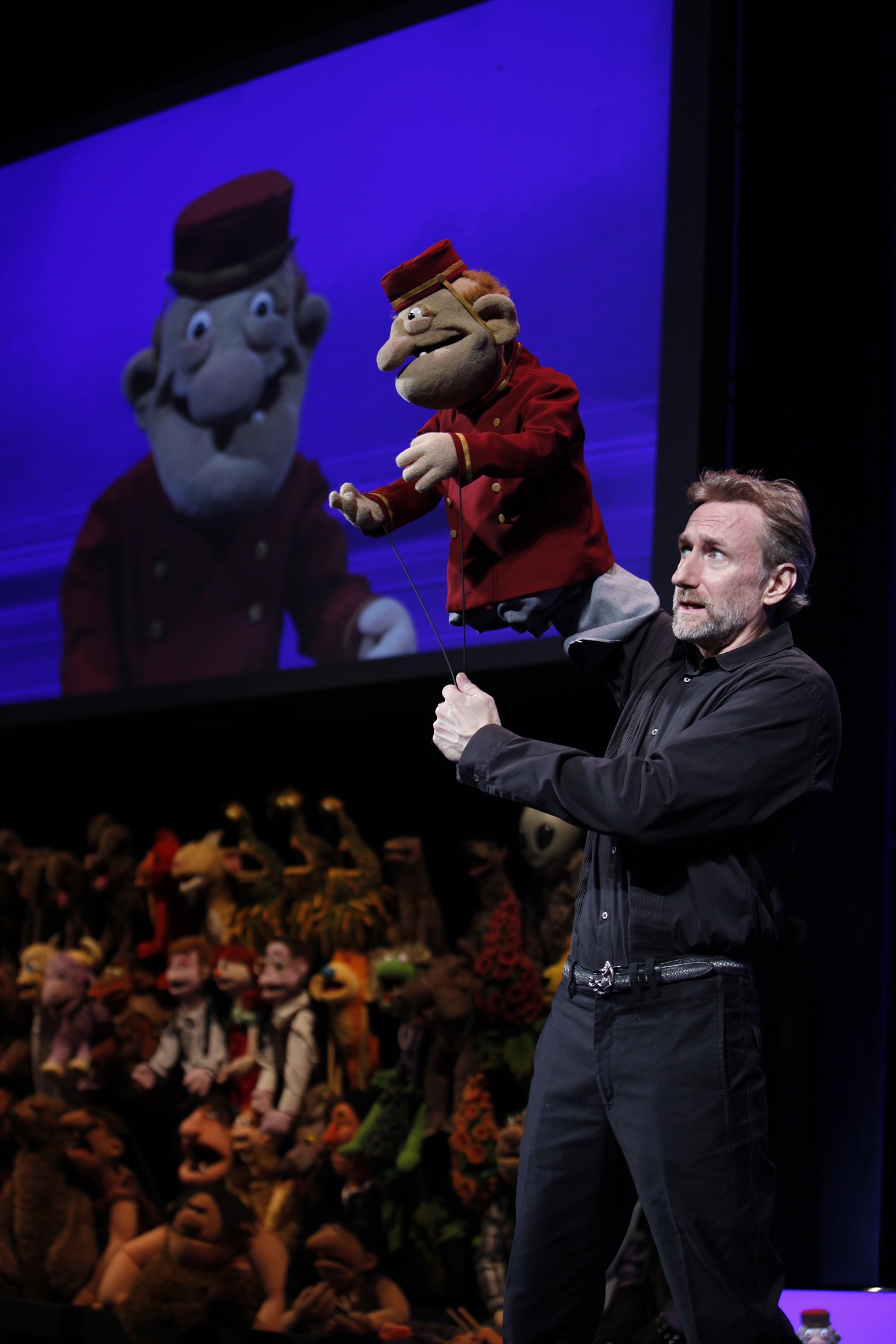 …And for the first time ever! What happens when Henson puppeteers are joined by some of the best comedians in the world in a battle of improv comedy?  Come enjoy an experimental reinvention of PUPPET UP! where two teams of puppeteers, each led by a celebrity guest, compete against one another in cutthroat game of puppet improv.

Buy a ticket for any show on Saturday or Sunday and receive a code for 50% off for a ticket to Monday’s show! 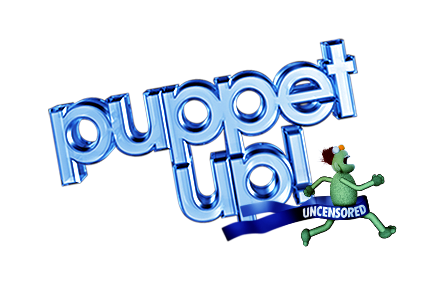 Puppet Up! - Uncensored is a night of outrageous, off-the-cuff comedy...

...featuring 80 of the Miskreant puppets brought to life by a cast of world-class comedian puppeteers from The Jim Henson Company. Created by legendary puppeteer and award-winning director Brian Henson and directed by Patrick Bristow (Ellen, Seinfeld, Curb Your Enthusiasm, Whose Line Is It Anyway?), Puppet Up! - Uncensored is never the same show twice.

Based on suggestions from the audience, Patrick and his team of expert puppeteers create a hilarious two-shows-in-one: the improvised puppet action projected live on screens above the stage, with the puppeteers racing around below in full view of the audience. The show also features recreations of classic pieces originally created by Jim and Jane Henson, and Frank Oz that haven’t been seen by live audiences in decades.

This is no ordinary puppet show.

"You cannot imagine the mayhem that erupts when an uninhibited house takes its cues from the gifted lunatics onstage. As uproariously uncensored an adult entertainment as you could hope for without lap dancers!”

“The magic of first-rate Henson-style puppetry and the ribald joy of comedy.”

“Dark, innovative and hilarious, they reiterate the marvelous possibilities of puppets in the hands of masters like these.”

“It’s nearly impossible to spend the show’s two hours doing anything but laugh.Grade: A”

Henson Alternative is The Jim Henson Company’s label for content created specifically and exclusively for adult audiences. In 1955, Jim Henson’s first television production “Sam & Friends” appeared on late-night television as a lead in to “The Tonight Show,” establishing a standard in the Company’s work for irreverent, creative comedy projects that spoke to adults. Appearances on “The Jimmy Dean Show,” “The Ed Sullivan Show,” and “Saturday Night Live,” as well as numerous short films for clients like IBM and AT&T, proved that Henson puppetry was not limited to children.  Today, Henson Alternative continues to produce and develop projects for this audience.  Credits include “No, You Shut Up!,” (Fusion), “Neil’s Puppet Dreams” (Nerdist), “Tinseltown” (Logo), “Puppet Up! – Uncensored” (a live puppet improvisational show named one of the top 10 “Best Stage Shows” by Entertainment Weekly), and the feature film “Happytime Murders”. (www.hensonalternative.com)

From Billy Connolly to Eddie Izzard, and The Jim Henson Company to John Leguizamo, WBE has been the creative catalyst, partner and producer of some of the most innovative performances and productions on the continent in venues throughout North America including Madison Square Garden, The Hollywood Bowl, Toronto’s Massey Hall, Chicago’s Chicago Theatre and even New York’s Radio City Musical Hall.

With entertainment and audience enjoyment being a key element, our most recent productions include: Eddie Izzard's 67 city Force Majeure American Tour; Billy Connolly's High Horse tour of Canada, the off-Broadway run of comedian Trevor Noah’s Born a Crime; Eric Idle’s What About Dick at the Orpheum Theatre in Los Angeles; John Leguizamo’s Ghetto Klown on Broadway, the West End, and Colombia, South America; and the national tour, Off-Broadway, Australia tour and Edinburgh Fringe Festival runs of The Jim Henson Company’s Puppet Up, Uncensored!